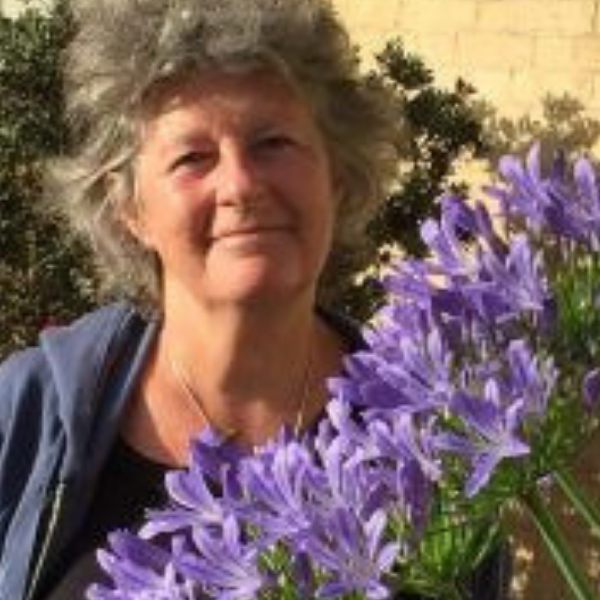 Joy Watkins sadly passed away in August after a long illness, here we look at the legacy she has left.
1 Oct 2018
Health and Social Care, Life Story Work, tide together in dementia everyday

Joy Watkins sadly passed away in August after a long illness, she was Engagement Lead at Dementia UK’s ‘Uniting Carers’ network until 2014. This network was in many ways the forerunner of tide – together in dementia everyday, so the importance and influence of Joy’s work cannot be underestimated.

Here, Louise shares her thoughts on Joy as a person and the legacy she has left.

“Joy absolutely embodied the principle of carer empowerment which is now embedded and enshrined within the tide network, so we all owe her so much. I first met Joy when she interviewed me for Dementia UK’s project called ‘Carers as Educators’. She immediately struck me as a strong, charismatic and kind person, always on the side of carers. After Carers as Educators she involved me in other national projects. Not only did she make me realise that my experience of caring and my voice mattered on a national level, but I felt protected, inspired and ‘cared for’ whilst doing it. For many carers and former carers they haven’t felt valued and supported for some time, so feeling valued for what they do means a lot.

Being a member of Uniting Carers made myself and others feel that we were part of something bigger than ourselves and making a difference after feeling so isolated for many years, almost like being part of another family. I eventually had the privilege of working for what became the legacy of Joy’s work with the Carers’ Call to Action campaign and then tide. I hopefully honoured Joy’s legacy of not only making carers and former carers feel valued for their skills and supported whilst representing us, but also seeing something in them that they often don’t see in themselves, as Joy did with me and many others.

Joy’s remembrance was more a celebration of her life and legacy, which I found very moving but also inspiring. And what a legacy! Not only in terms of carers confident and empowered to speak out from her days with Uniting Carers, but also the many others she had helped with her support of young refugees campaigning for human rights; some spoke personally about Joy’s support at the ceremony. So typical of Joy’s fighting spirit, she carried on campaigning for better end of life care to the very end, resulting in a Private Member’s Bill.

A ’clever, courageous and caring’ lady as her cousin described her, who will no doubt be sadly missed by her many friends and family and a huge legacy left to us as carers and former carers of people with dementia that is now being perpetuated and strengthened through tide.” 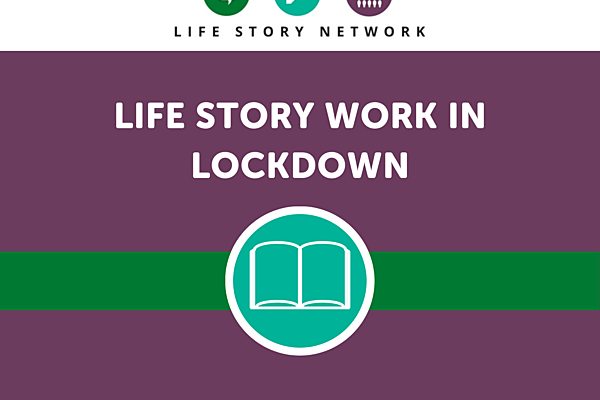 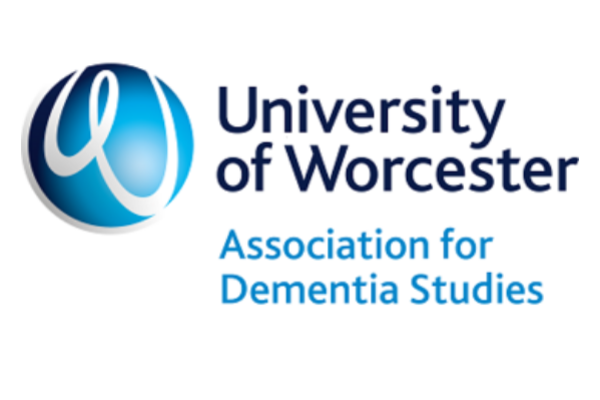 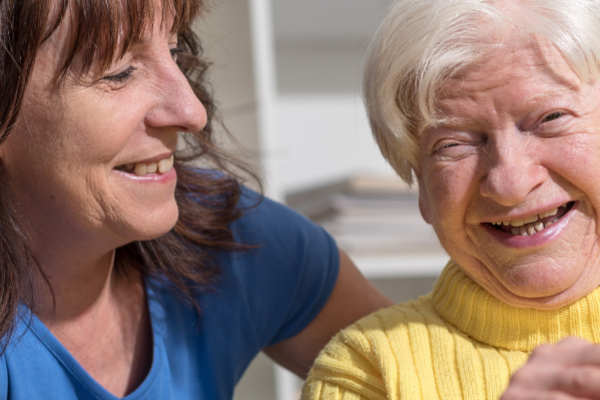 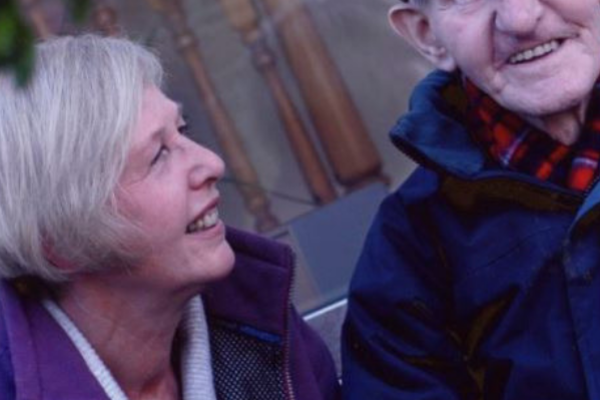